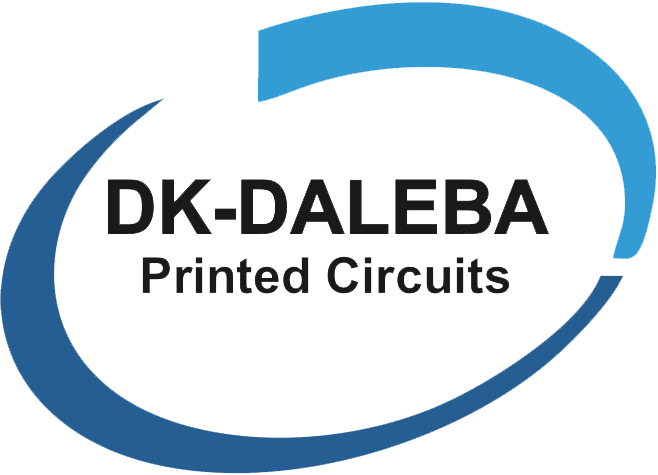 We provide total PCB Supply and Stock Management solutions and with over 50 years of PCB engineering, manufacturing and logistics experience in Britain and the Far East, can attribute our success to our expertise and commitment to quality. 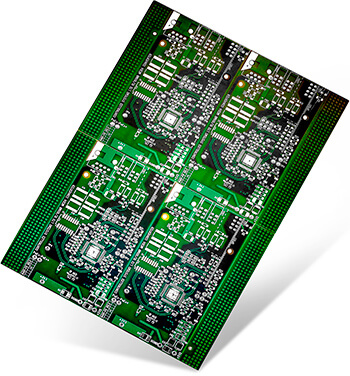 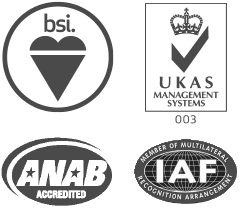